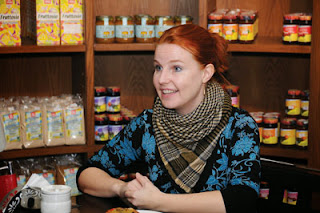 Organic food has finally escaped its tree-hugger and nut-eater image, and is at last becoming almost mainstream in the region. You’ll find organic products in the supermarkets, you’ll discover that a number of eateries are including organic products in their fare. Perhaps you’ll recall that we featured Salmiya’s Organic House store in a previous issue of Men’s Passion.

We’re all for organic, and we met our soul-mate in Marianne Kiskola at Organica’s Mangaf café.

Marianne is one of Europe’s most sought after organic and health food experts. She has been closely involved with Organica since the beginning in selecting the products, defining the menus, and setting the highest of standards.

The proprietor of a successful organic food business, author of a number of cookery books, and a television personality on cookery shows, Marianne is well qualified to tell us all we need to know about organic.

It hadn’t occurred to us that ‘organic’ does not necessarily equate to ‘healthy’.

Think about it though, sugar can be organic, as can double-cream, and salt, and also butter. So eating organic is not automatically a ticket to health and a long life.

It’s different at Organica, says Marianne. Currently open in Mangaf and Hawally, a third branch will open in Jabriya in April.
“The concept we have put together at Organica is the ideal concept. It has already been received well in Kuwait, and we’re looking forward to opening our third Organica soon”, she added.

“Everything we use in our cafés is organic, but just as importantly as this, everything we make is healthy too”. This is what will distinguish Organica from other cafés.

“Organic isn’t necessarily healthy. In Europe I’ve seen many places that don’t have a concern about the levels of fat, or salt in their food. I think this is unfortunate and misleading. I think going organic provides a perfect opportunity to go healthy as well. I think they should go hand-in-hand”.

I’m nervous at this point. For me, often in Kuwait, ‘healthy’ equates to ‘tasteless’. Marianne tries to reassure me by placing down two slices of great looking pizza in front of me.

I learn that Organica uses no white flour. “Processing wheat in this way takes all the goodness out of it. You may as well eat paper”, she tells me.

In fact, the pizza base is made using spelt flour. Now, this I do know about. Spelt has a somewhat nuttier flavor than wheat flour, and contains a higher level of protein. It is also easier to digest than wheat flour. We should all be using spelt. Trust me.

The white wheat typically used in food has been bred (pardon the pun) to exhaustion. Much of the goodness has been sacrificed for the sake of higher volumes and ease of production. In a similar way to many other foods, white wheat has been pushed to grow cheaper rather than better. Often little more than starch remains. Whole wheat is a good alternative to white wheat, although some people find it heavy. Spelt, if you can get it, is perfect.

Marianne brings spelt flour from Finland to use as an ingredient in her products.

As the mother of two boys, she practices on her family what she preaches to her customers. “At home we eat only organic food, I am vegetarian, but my boys eat fish. Really, they are never sick”. When she considers her childhood, or looks at friends of her children who eat what would be considered ‘normal’ diets, they are often sick and have allergies.

She’s not a crusader, and doesn’t attempt to force her own style of eating on anyone, but she would be very happy if those around her did sit up and take a little more care about what                        they consume.

“I travel to the States a lot. There I thought I had seen the most overweight and unhealthy people I would ever see”. That was, sadly, until she came to Kuwait.
“I look at some of the children here, and some of them can barely walk properly. Look at what they eat though, they go from one fast food chain to another”.

The long-term implications on the health of the nation are a serious concern for Marianne. It has reached such proportions that she says “I believe that this will be the first generation of children that will die before their parents”.

Imagine that. Yet with the incidence of diabetes, heart conditions, and stomach cancers all on the increase, one can see Marianne’s predication becoming reality.

So how to make them care? “If I compare Europe to Kuwait, twenty years ago in Europe no one really cared in the way they do today. But it came, and it will come here to Kuwait as well”.

Through education, and the increased availability of organic and healthy products, change will come about.

“In Europe it is not just one woman who is fighting there to make a difference”, Marianne smiles, “and I know that before long there will be many more people in Kuwait like me”.

She takes her commitment to organic food back to a very fundamental level. “Cheap food is not always as cheap as it seems. Sometimes there is a hidden price to pay for that food”. Here she talks about the methods of production and                       over-production.

There are numerous incidences of farmers being encouraged to increase production through the use of sprays and chemicals. “What about the cost to the farmer, and his family, in the uses of these poisons?” she says.

Where land is over-cultivated a farmer may see three of four years bumper growth followed by an exhaustion of the land where is becomes impossible to grow crops of any value in future. “Then what happens to him and his family, and the community?”
“If the soil doesn’t work; the farmer doesn’t work”.

And what of Organica Café, how has it been received in the community? “I’m glad to say that more and more Kuwaitis are visiting us. Mostly women, for ingredients to cook at home, or for our prepared food. The men come for coffee and a quick bite”. That coffee - it’s good. Marianne will soon be adding soy milk to the menu too.

Organica’s main kitchen is in Hawally, where Marianne spends most of her time. She has found good chefs and bakers, but interestingly enough she says “A large part of my time is spend in making them ‘un-learn’ things they already know. A good white-wheat baker needs to know another way when he’s dealing with whole wheat or spelt”.
Not every visit to Organica’s cafés will be enlightened by an engaging conversation with Marianne Kiskola. But never mind, it’s more than worth the visit just for the coffee, the pizza, the salads, the cakes and the dry produce. 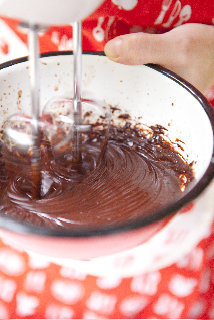 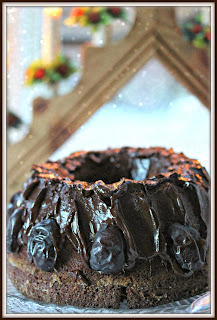 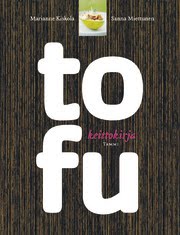 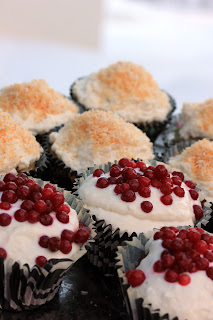 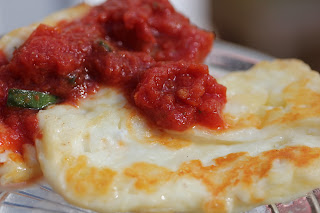 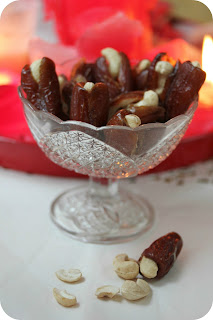